The Magistrates’ Court Mock Trial Competition helps young people understand how the law touches every aspect of their lives, and aims to show them how the legal justice system works.

Students in Years 9 and 10 took part in the competition, against other schools in Lincolnshire, on Saturday, where they took on the roles of prosecution and defence lawyers, magistrates, legal advisers, court ushers, witnesses and even the defendant! From handling the pressure in the witness box, how the magistrates debated the defendant’s innocence and how well our lawyers argued their case!

Every Wednesday the students met to develop their case, by preparing and practising their examinations, cross examinations and speeches in advance of the contest.

Her Honour Judge Catarina Sjölin Knight (who sits as a judge at Lincoln Crown Court) presided over the proceedings for the day.

Nick, Year 10, collected the trophy for the Carre's Year 10 winning team.  They are Lincolnshire Champions in the competition and were assisted by Mrs Goymer and Mrs Angell.

Well done to the staff and all the students who took part - well done! 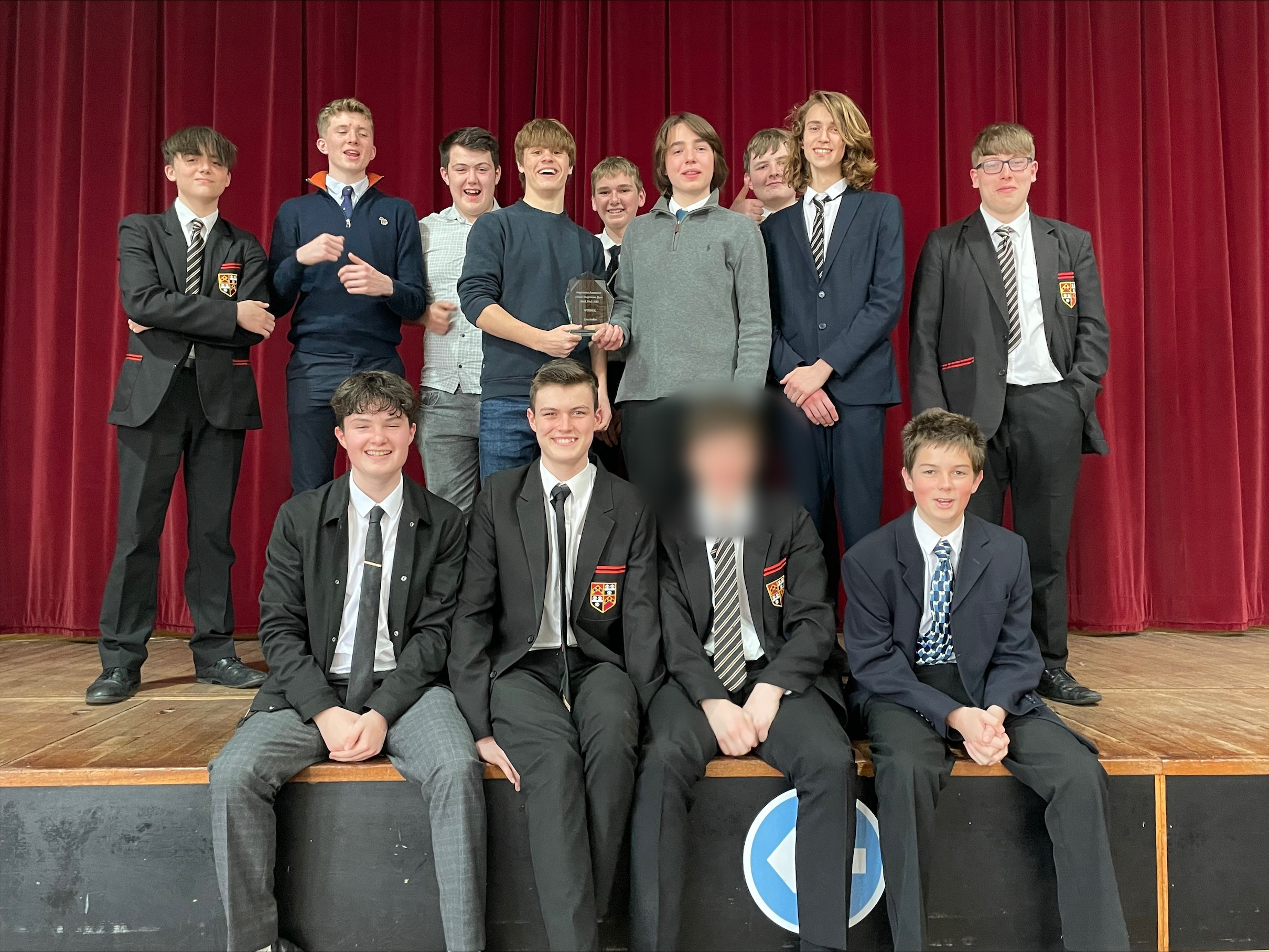 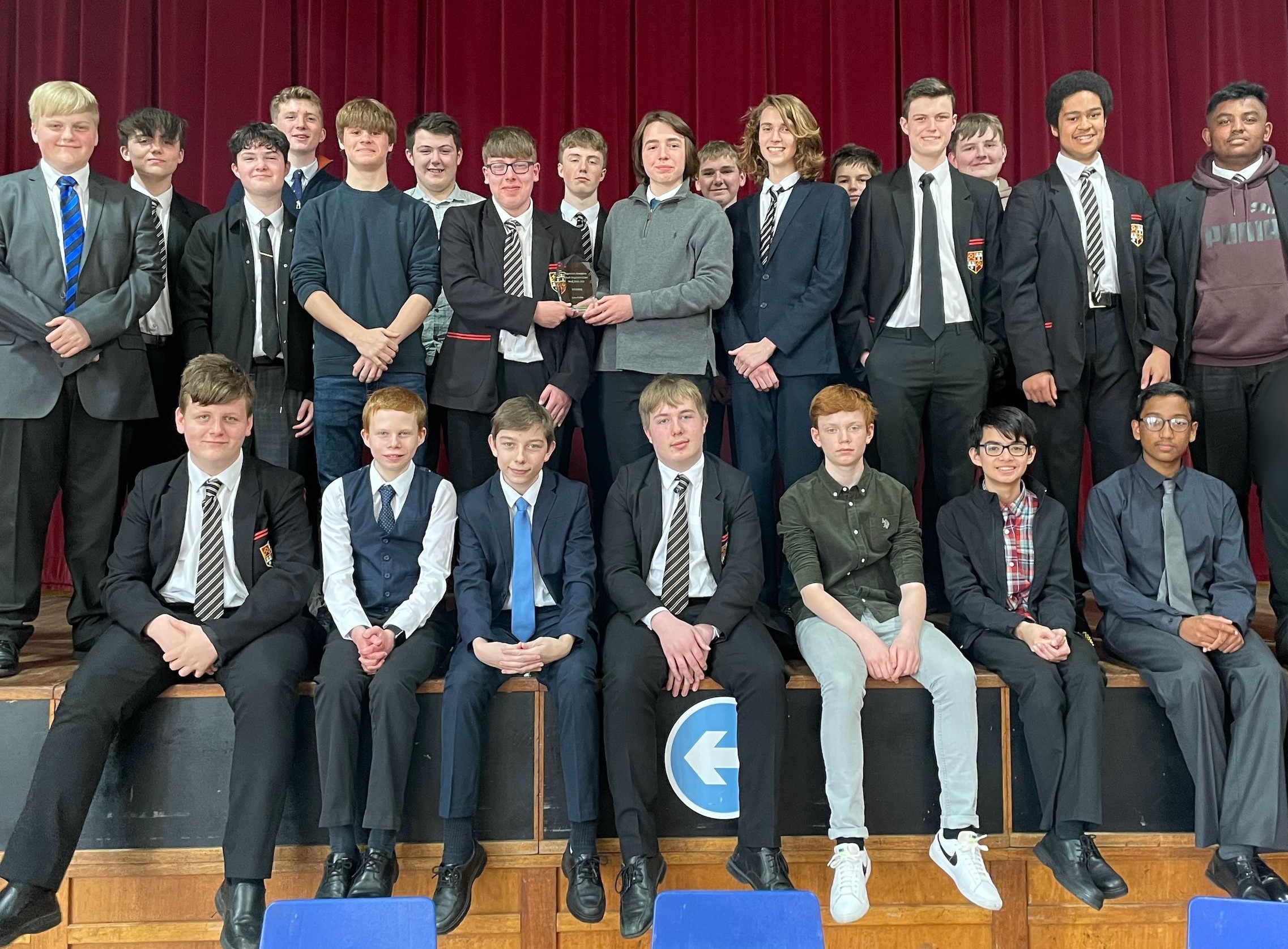